Like all clubs, Hitchin Camera Club has a committee that work hard to bring together the club evenings, and to ensure the smooth running of our different events. 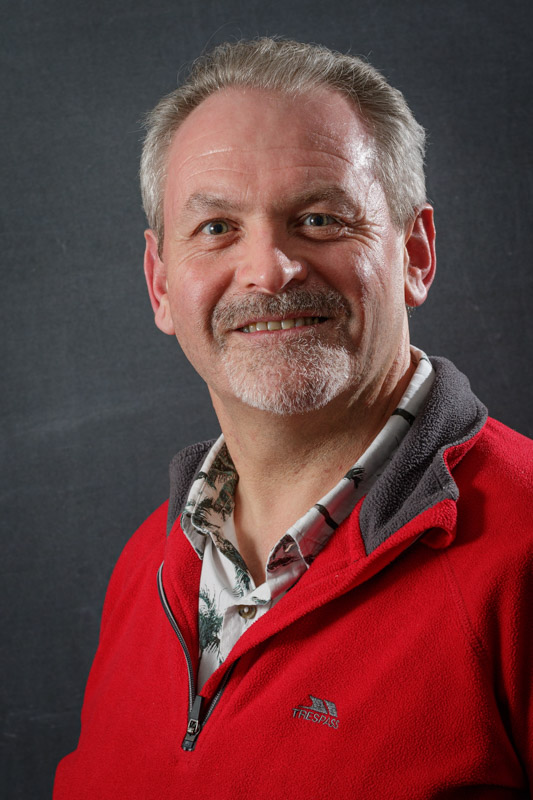 Andy has been a member of the club for around 10 years, and has held the post of chairman since 2012. He’s approachable and friendly, and will always try to help people with their photographic needs.

Andy is also our webmaster! 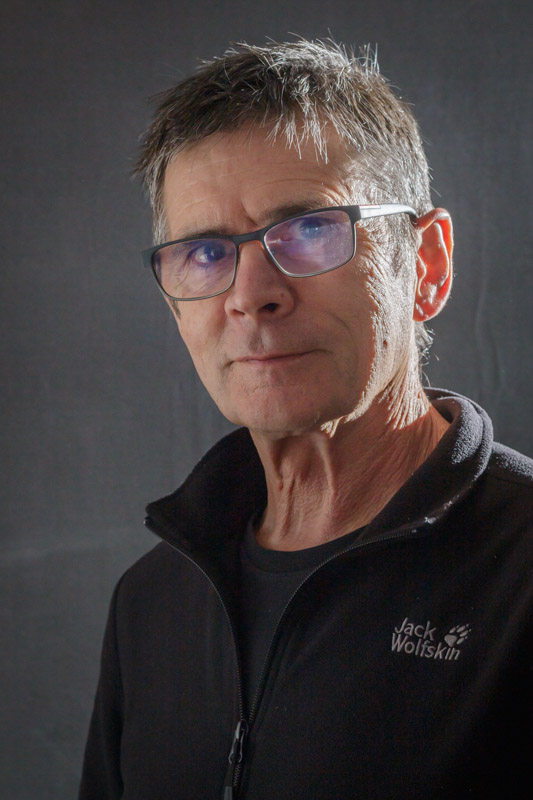 A relative new-comer to the club, Terry is regular attendee at our meetings and has a special interest in “urb-ex’ing” (urban exploration).

Terry is also our liaison to the Garden House Hospice arranging for us to get “All Areas” access for their fund raising events. 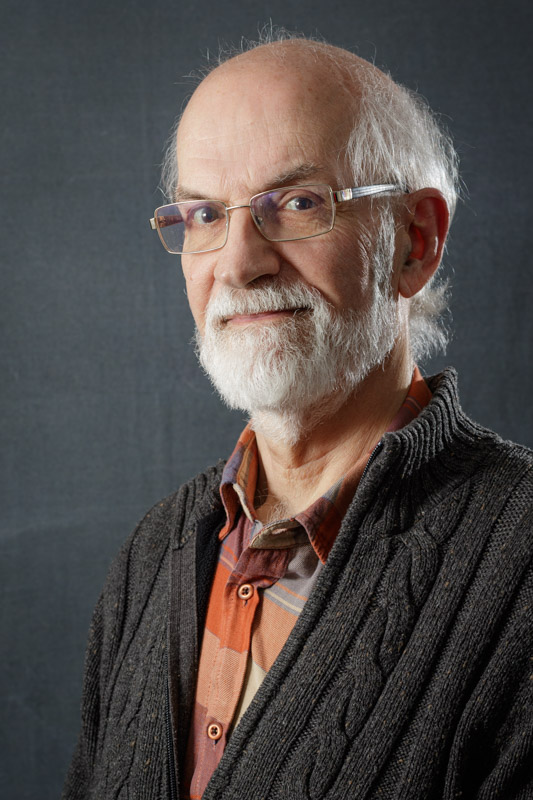 Another very long running club member, Simon has contributed to the club for many years, and has now taken on the role of treasurer. 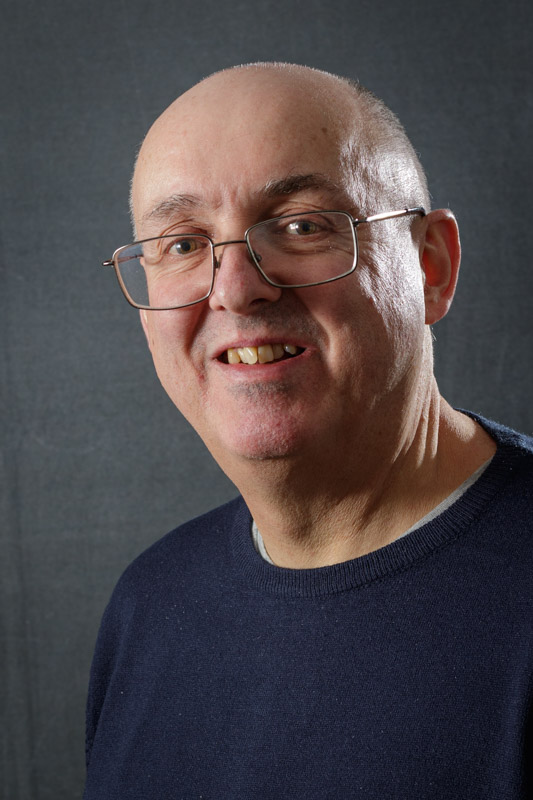 Gareth is one of the club’s longest standing members and one of the most active in running the club.

Gareth’s photography has a distinctive style, and he’s famous for his ability to publish the competition results before some members have even got home. 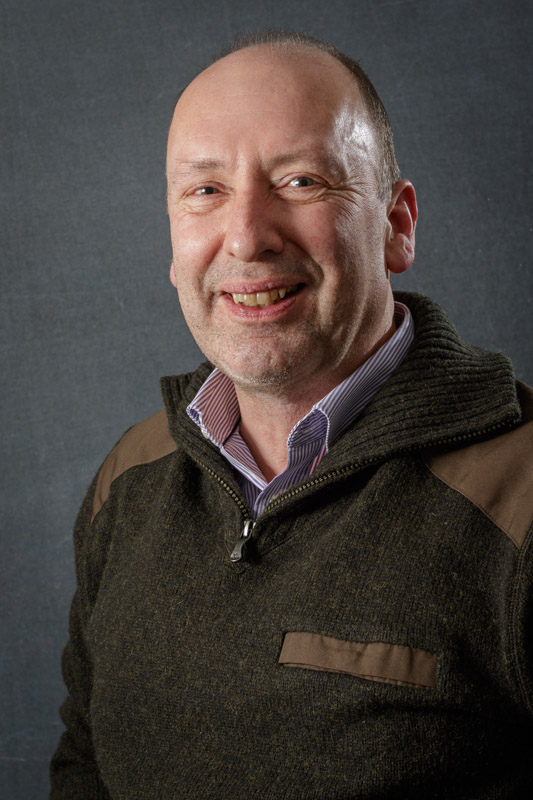 Marcus is also a relative new comer to the club having only been a member for the last 5 years, but contributes to the club in many ways and is a regular attendee at our club evenings.

Marcus will often act as Master of Ceremonies, when our chairman isn’t available or is presenting. 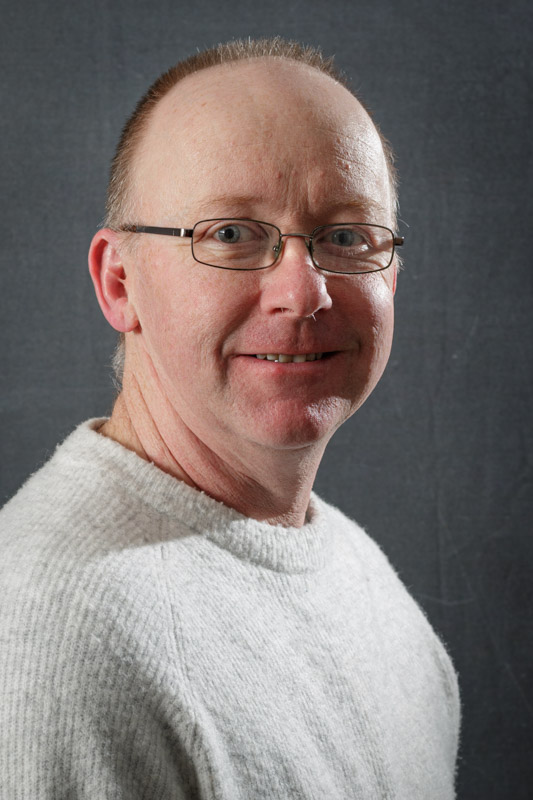 Steve is famous for his “little people” shots and is an experienced wedding photographer. Another of Steve’s specialities is as a skilled night time photographer.

Steve ensures that we have an interesting and varied programme, liaising with our speakers, so they know where to find us, and so that we know all about their presentations. 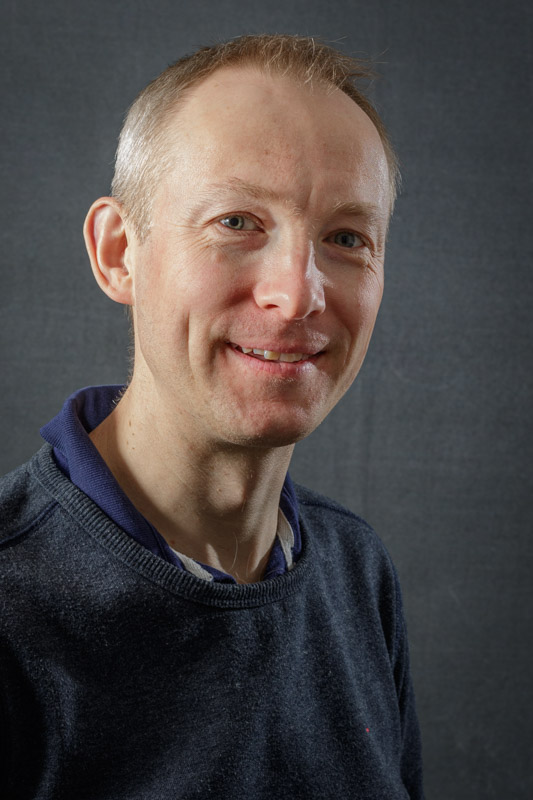 Tom has been a member of the club for many years and contributes to our club evenings and the running of the Club, including the web site. 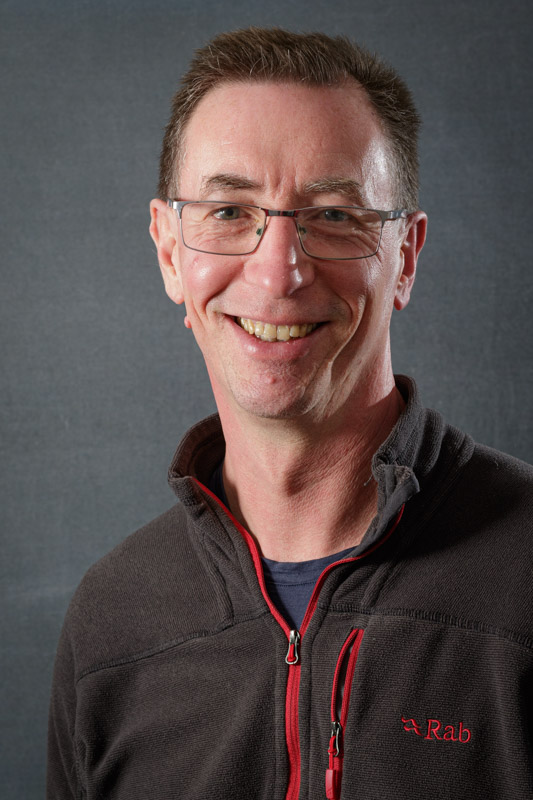 Jeremy has been a club member for a number of years and is a consistently high scorer in competitions.

Jeremy has shown his images in many national competitions and has a fantastic knowledge of nature and insects which he uses to our mutual benefit during our summer outings. 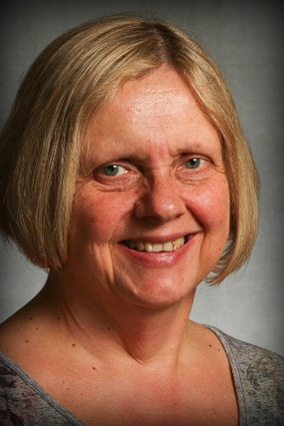 Rosemary is one of our most recent recruits to the committee and a long-standing member of the Club. She is very active behind the scenes, keeping the Club evenings working smoothly. 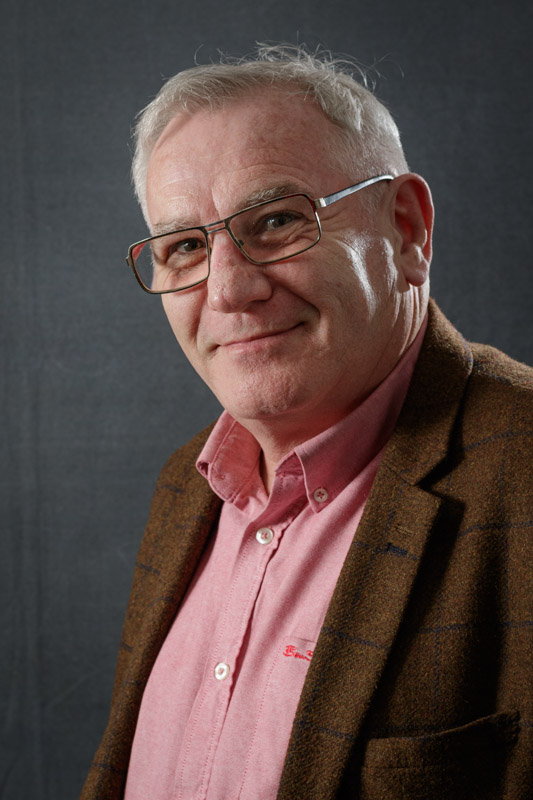 Dave is one of our newer members and recently joined the Committee.

He is passionate about collecting vintage cameras and has a wide-ranging collection. Dave often brings a vintage plate camera along to out events which he used as part of project to shoot people with a camera as old as themselves.