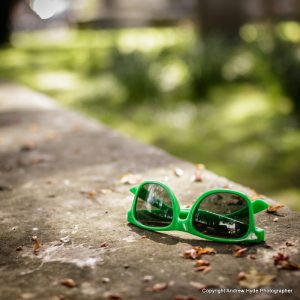 As you know there are no formal club meetings as such during our summer break, however there’s always been a “summer programme”. From the feedback we’ve received regarding the very successful tutorial and practical nights we’ve been running, we know that our members are keen to “do photography” as part of our activities. So to this end, we’ve re-structured our traditional pub evenings to start a little earlier to allow time for a guided photo walk or the possibility to explore, before we retire to a convenient pub.

We’re still sorting out the exact details so the venues have yet to be confirmed however with the exception of Hitchin Lavender the dates are fixed. We’ll be putting the latest updates on the website and will be sending a reminder the details the week before. 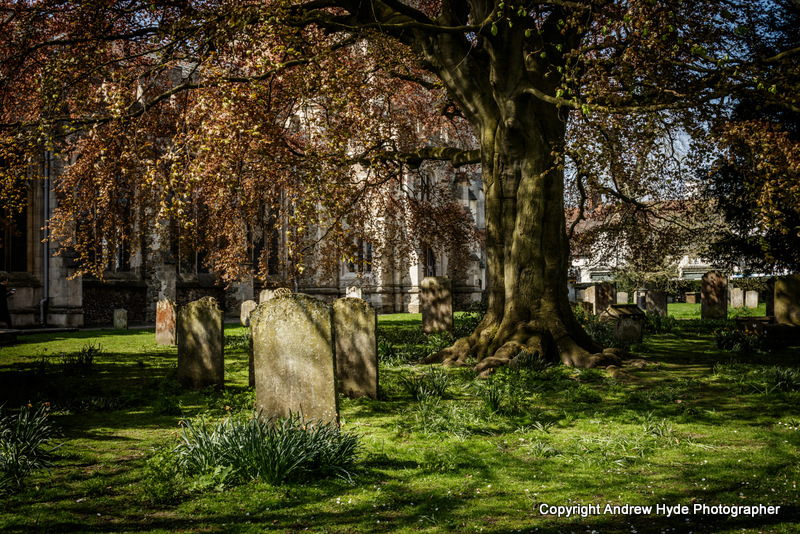