Thank you to everyone who submitted entries for the final event of the 2017/18 season. 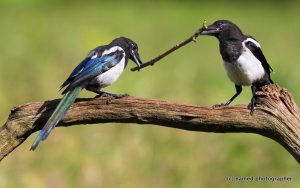 Unfortunately, due to the way the competition was operated with entries being shuffled for each round, I don’t have a record of which entries were knocked out in each round.  However, the full set of 54 entries are included in the gallery below.