On the 19th April we held our Annual General meeting. As always we had reports from the various club officers on the current season and an insight into some sessions to look forward to in 2018-19.

AOB
Part of the meeting also revolved around the AOB for where member’s raised topics for discussion. This year we discussed;

Presentation of Trophies
Finally we had the presentation of trophies. This year we had 17 trophies to present. Many thanks to Simon for taking the photos below of members receiving their prizes. Dave Martin was away on holiday and unavailable to pick up his haul. 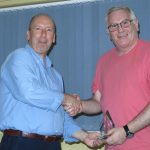 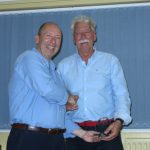 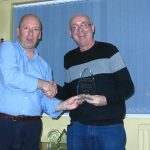 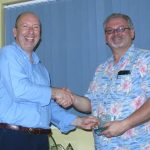 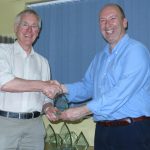 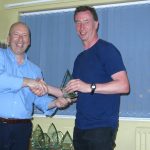 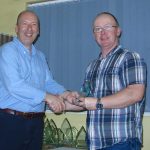 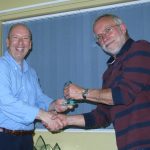 The minutes of the AGM will be available soon on the website.